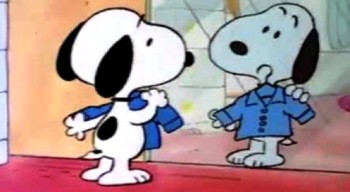 A woman in an evacuation center after Typhoon Yolanda swept through the Philippines puzzled a priest when she passed him by. Her bright red lipstick stood out among the scene of typhoon survivors lining up for relief goods and claiming their own spot in the center, where they would most likely be spending the next few months while their hometowns recovered from the aftermath of the storm.

The priest approached the woman and asked her why she was wearing lipstick at such a time. The woman’s reply: because it made her feel better about herself and the situation. Wearing lipstick, even while she was wearing clothes she got from donations, gave her a sense of normalcy.  Putting some color on her face also brightened her spirit and allowed her to think that everything’s going to be all right. And so, the woman inspired the priest to include brightly colored lipsticks in the list of donations he would be making for the Yolanda survivors. 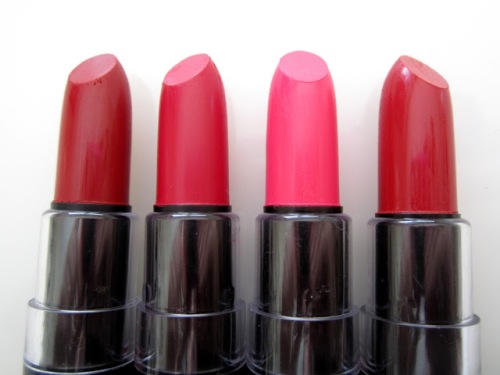 Lipsticks can be lifesavers for some women

This anecdote was shared to us by clinical psychologist and current chairperson of De La Salle University’s Psychology Department Roseann Mansukhani, Ph.D. In her training workshop about Psychological First Aid in DLSU last December 6, 2013, she emphasized that each person has his or her own ritual for recovering from stress or trauma. Often, wearing one’s own clothes or even putting some make-up on aids in promoting well-being.

This also applies to people outside of disaster scenarios. The clothes and other paraphernalia people put on themselves have an impact on the ways they think and feel. Psychological researchers have coined the term “enclothed cognition” for this often useful human quirk.

In one study linking what subjects wore to how well they performed on a task, psychology researchers Hajo Adam and Adam Galinsky tested the effects of putting on a doctor’s white coat on people’s attention to detail. Using the Stroop Test, in which the ink color of a word must be named while ignoring the color meaning of the word (ex. RED written in blue ink), they found that merely putting the doctor’s coat lessened the chances that the participants would make a mistake on the test as compared to others wearing ordinary clothing.

In one study, putting on a doctor’s white coat helped participants in a cognitive exercise

Another researcher scientifically explored the effects of clothes on our emotions, with women as participants. Karen Pine from the University of Hertfordshire found her study implying that the “strong link between clothing and mood state suggests we should put on clothes that we associate with happiness, even when feeling low.”

Even a person’s self-image can be affected by the attires he or she chooses to put on. A 1994 study by Yoon Hee Kwon showed that clothing enhances people’s self perception of a range of “occupational attributes,” including responsibility, competency, knowledgeability, professionalism, honesty, reliability, intelligence, trustworthiness, willingness to work hard, and efficiency. Long story short, being dressed up for the job helps you create an image of yourself doing well in that job role. It seems that the cliche advice, “Dress for the job you want,” has some merit.

For the men in the corporate world: dressing up like James Bond might help you adapt well to your job role (and have fun doing it).

So the next time someone disses fashion and beauty as vanity industries merely meant to feed egos, help them think twice. Taking control of how we appear can ultimately improve our inner world, which can improve our lives in the long run.

It might be a good idea to invest in some good new clothes now that 2014 has just barely started.

Kwon, Yoon-Hee, 1994, The Influence of Appropriateness of Dress and Gender on the Self-Perception of Occupational Attributes, Clothing and Textiles Research Journal 12(3): 33-39